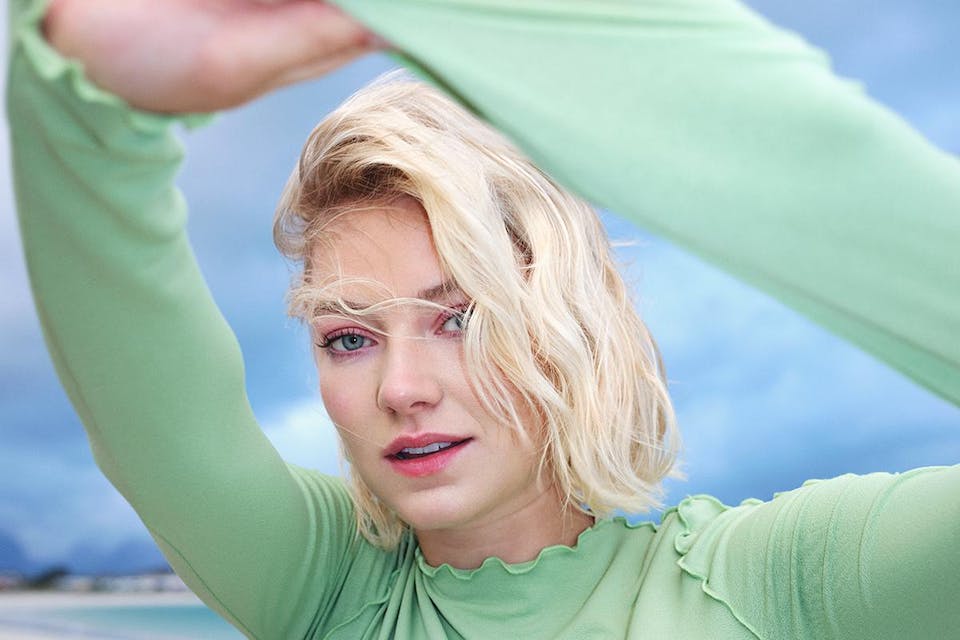 A bona fide national treasure in her home country with an ever-broadening global fanbase, Astrid S has gained over 1 billion streams with hit songs such as “Hurts So Good”, “Think Before I Talk” and “Such A Boy”.

Astrid was born in the tiny Norwegian hamlet of Berkåk – “In the heart of Norway,” she says, “quite literally”. Music was her first love, soccer her second. After turning her focus primarily towards the former, she entered Norwegian Idol and went on to earn her first hit, “Shattered”. She signed to Sony ATV Music Publishing as a songwriter later that year and has since been honing her ear for a perfect pop chorus and identifiable, genre-bending lyrics.

In 2018, Astrid sold out her Party’s Over World Tour with 32 shows in the US, UK and Europe before the release of her summer smash “Emotion”. Going from strength to strength, Astrid ended the year by joining Years & Years on their UK tour, culminating in a show at London’s O2 Arena.

2019 kicked off with the release of Astrid’s upbeat smash “Someone New”, alongside sold-out-shows in New York and Los Angeles. Shortly after, Astrid joined Swedish superstar Zara Larsson on her US-tour dates throughout April, concluding with the release of her huge, emotional single “The First One”.

The end of summer saw the release of Astrid’s highly anticipated EP, “Trust Issues”, which was followed by her sold-out “Stripped Down Tour” across the US and Europe. The EP consisted of five tracks, including inevitable fan-favorites “Doing To Me” and “Trust Issues”. The grand finale of the Stripped Down Tour was the surprise release of yet another EP, “Down Low”, which added four stripped down tracks to Astrid’s rapidly increasing catalogue.

As she looks towards her debut album and a 50 date World Tour in 2020, Astrid recalls exactly what pop music made her feel like as a young girl in a small town. ‘The moment I put a Discman on I was in another world. It was magical.’ Now she is ready to translate that early metamorphosis for her own fans. ‘To give them a world to get lost in as well.’ She is ready to colonize pop music with her own indefatigable energy. ‘Now I feel ready to fly.’