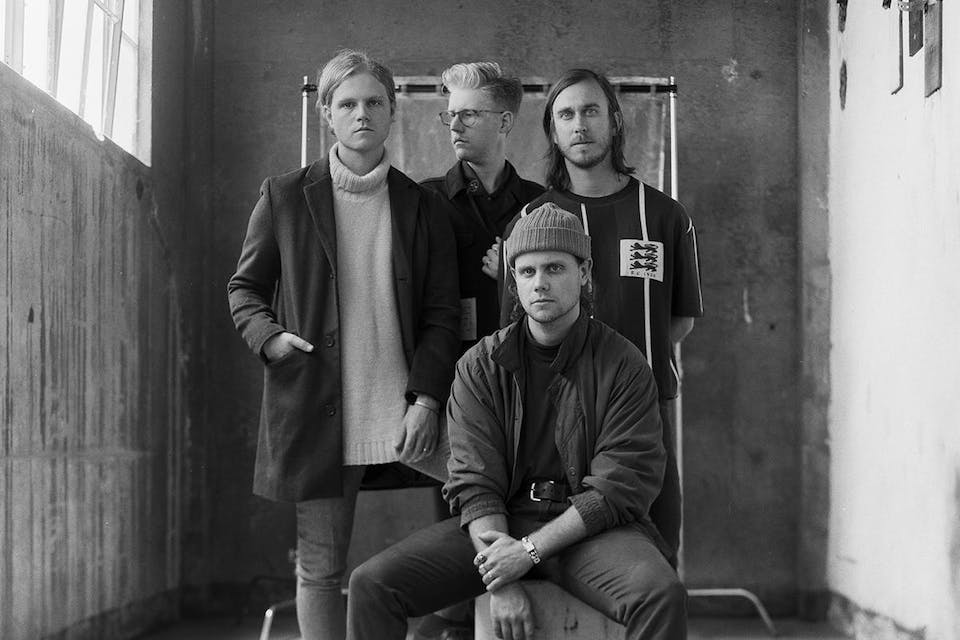 Colony House first captured attention in 2014 with their lead single "Silhouettes" off their debut album When I Was Younger, which became the #1 played track on SiriusXM's Alt Nation for four months straight. The band followed the debut album with their second album Only The Lonely, which featured singles "You Know It" and "You & I." Entertainment Weekly included the album on their "Must List" and describes the album "...fuses swampy blues, scuzzy garage rock, and infectious indie pop...its massive jams will sound great booming from a festival stage." The band has performed on Late Night with Seth Meyers, CONAN, TODAY show and more. Colony House will be releasing their third studio album Leave What’s Lost Behind on January 24, 2020.