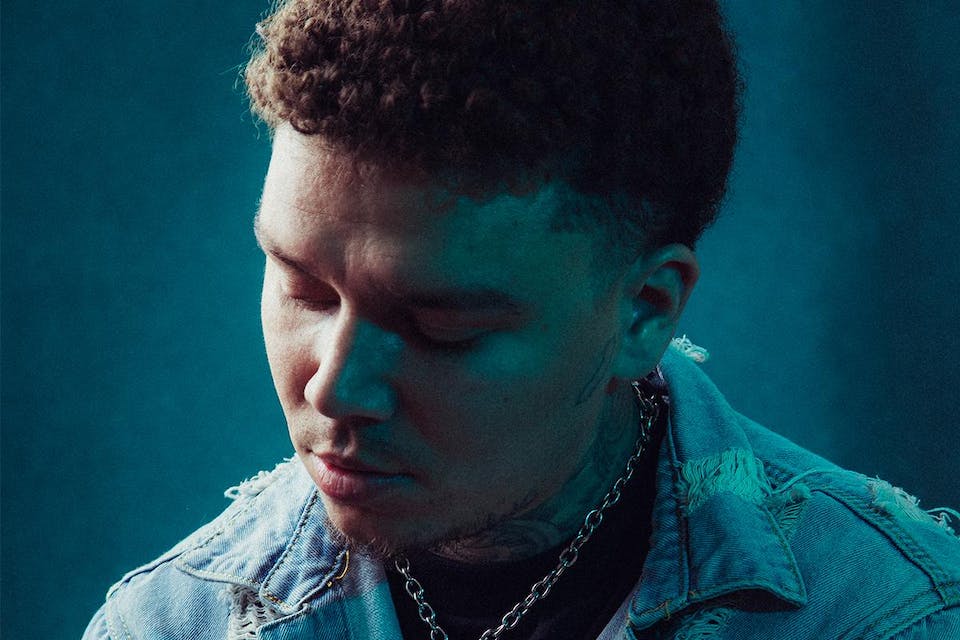 Phora (real name Marco Archer) has lived through more than most 25-year olds.  Despite being the victim of a stabbing and a shooting, he maintains a lust for live and positive attitude well beyond his years.

Born and raised in Anaheim, California, Phora started rapping in his bedroom, while working as a tattoo artist.  He later turned his art into the wildly successful clothing brand, Yours Truly, which now has a brick and mortar store on Fairfax in Los Angeles as well as a substantial online presence.

His eighth album (and first independent release after leaving Warner Bros. Records) Bury Me With Dead Roses, was released on July 26 and several songs made an impact on all DSPs (New Music Friday, Mellow Bars and The Newness).  Featuring production from critically acclaimed producer Scott Storch (“Blame On Me”), appearances from Universal Latin recording artists Ecko and Mariah (“Te Necesito”) and production from the Yours Truly Records stalwarts Anthro Beats and Native, the album hit the top 25 on the overall charts and top 10 on the rap charts.  From start to finish, the album touches on love, loss, life, grief and sorrow, with Phora urging his listener to “Not take your life for granted and appreciate people while they’re still here.”

Phora recently returned from an intimate exclusive run of shows in September, which sold out in 30 minutes. Phora’s devoted passionate fans (whose numbers grow by the hour) have more touring as well as new releases to look forward to in 2020.