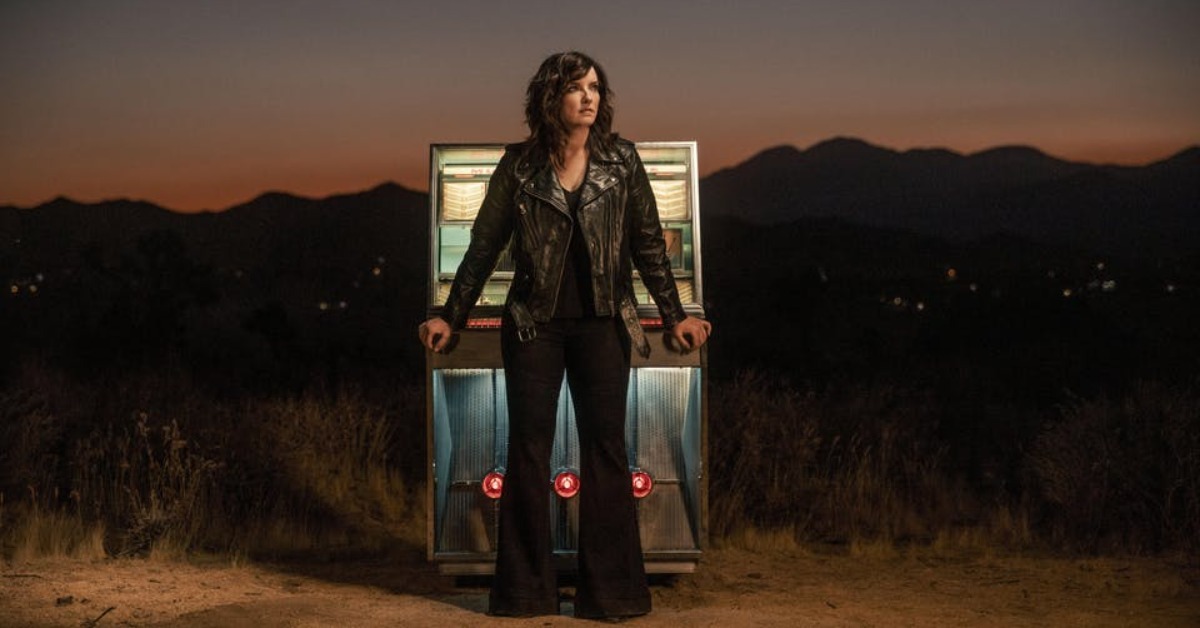 Who You Thought I Was Tour
All Ages to Enter, 21 & Over to Drink
TBD
Postponed
The Nashville, Tennessee based Clark received her first of an impressive six career GRAMMY nominations in 2013 in the Best Country Song category for co-writing the Miranda Lambert No. 1 hit "Mama's Broken Heart." Her talent as a storyteller has quickly propelled her into critical acclaim as one of Nashville's best tunesmiths. Subsequently writing songs for Sheryl Crow, The Band Perry, Reba McEntire, LeAnn Rimes, Billy Currington, Darius Rucker, and Kacey Musgraves to name a few.

In 2013, Brandy independently released her own debut album, 12 Stories, which was embraced by music lovers and critics alike and was subsequently nominated for two GRAMMYs, including Best New Artist and Best Country Album. 12 Stories went on to be named "Best Album of 2013" by The Boston Globe, New York Magazine, NPR, The New York Post, and more. Brandy also won the 2014 CMA Song of the Year Award for "Follow Your Arrow," which she co-wrote with Shane McAnally and Kacey Musgraves, and was also nominated for a CMA New Artist Of The Year that same year.

2016 brought the release of her sophomore album, Big Day In A Small Town, which also garnered two GRAMMY nominations for Best Country Album and Best Country Solo Performance ("Love Can Go To Hell") and once again topped critics' "Best of " lists including NPR, Rolling Stone, Entertainment Weekly, Billboard, among others thus cementing Clark as one of country music's most talented artists, beloved by fans, critics, and fellow entertainers alike. Famed music critic and author, Ann Powers, calls Clark "a storyteller of the highest caliber."

This past year Clark has been honing her craft on the road playing with the likes of Willie Nelson, Brandi Carlile, Dwight Yoakam and Sugarland.

𝐓𝐡𝐢𝐬 𝐈𝐬 𝐒𝐞𝐚𝐭𝐭𝐥𝐞! We’re partnering with Foreign Family Collective & Day In • Day Out for 𝘚𝘗𝘌𝘊𝘐𝘈𝘓 𝘋𝘌𝘓𝘐𝘝𝘌𝘙𝘠 on September 3! Sets from Phantoms, Mild Minds, and Ark Patrol make this a party you don’t want to miss 🕺🏻⁣ ⁣ Tix on sale Friday at 10am but we hear Day In • Day Out is hosting an exclusive presale tomorrow at 10am for ticket holders 👀⁣
Could be the name of the first artist you saw. Could be the drink you had in hand. Could be the name of the terrible date you brought to the show. Comment yours below!⁣ ⁣ 📸: @trulybogus
High school lover break up with you the week of prom? Drink too much spiked punch and puke in the gymnasium bathroom? Well here’s your chance for redemption! ⁣⁣ On August 7, grab your prom fit and come to 𝐒𝐎𝐔𝐑, where you can relive your high school angst by screaming along to pop punk hits all night 🤘🏼21+ and only $5!
Motown on Monday’s, aka Seattle’s most iconic dance night, makes its triumphant return TONIGHT! But this time, it’s with us in Barboza and The Runaway. Two rooms, multiple DJs, and soul-filled vibes every Monday✨🕺🏻⁣ ⁣ Free for all, music starts at 9pm!
No matter your sign, truer words have never been spoken 🤍 join us this weekend for some more nights together!⁣ ⁣ Friday - Shake Ya A$$ Dance Party 🍑⁣ Saturday - Marshall Law Band in Neumos | Tinsley in Barboza ✨
🤔 and if yay, how many songs is appropriate? ⁣ ⁣ 📸: @sunnymartini
We’re thrilled to be partnering with Seattle’s newest music festival, Day In • Day Out, this Labor Day weekend! Neumos will be hosting the official kickoff and afterparties on September 3 & 5! Lineups coming soon 👀
While the city changes around us, we’re still here standing 🤍 photo of when Neumos used to be Moe’s Cafe (yes a literal cafe!)
Woke up today thinking last night was a dream. A dream we’ve been waiting on for a very long time. Last night was for Seattle 🤍⁣ ⁣ We are back at it tonight with the dance party of the century. $5, both rooms, music starts at 9pm 🕺🏻💃🏻 ⁣⁣ ⁣ 📸: Josh Lewis
𝐓𝐡𝐢𝐬 𝐢𝐬 𝐢𝐭. Tonight’s the night. 450+ days and counting. It’s been a long journey but tonight we begin a new chapter. ⁣⁣ ⁣⁣ Limited tix remain for Spirit Award in Neumos, Chong the Nomad in Barboza is sold out, and Double Sunrise Club in The Runaway is free starting at 9pm. ⁣⁣ ⁣⁣ Join us tonight to celebrate to return of live music 🤍