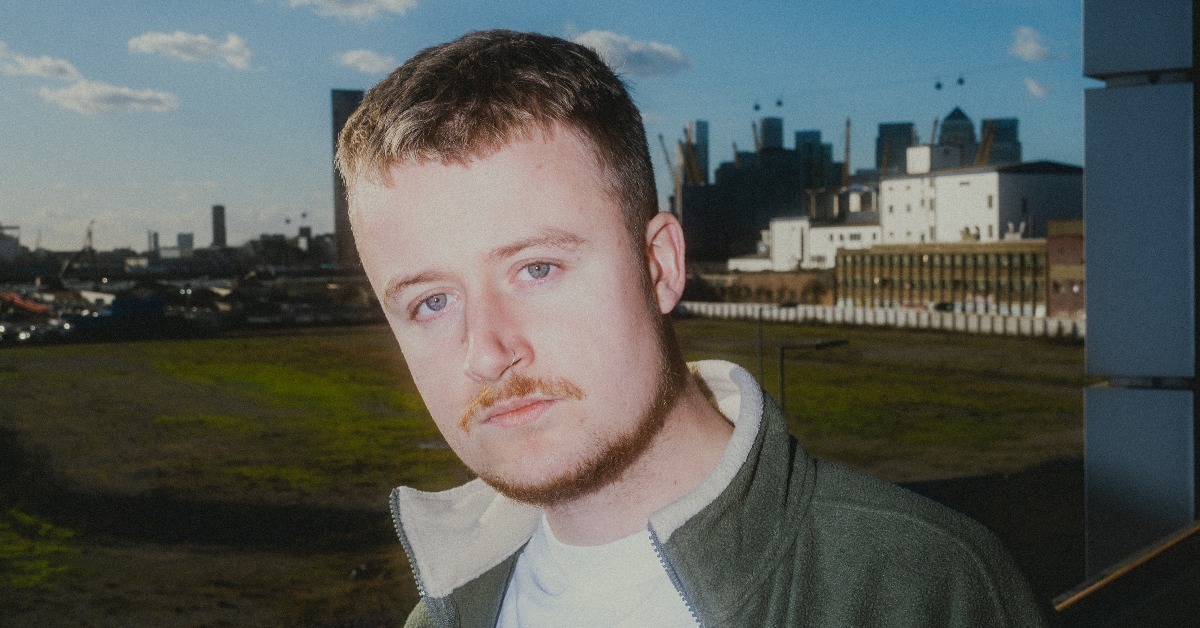 London future bass artist Duskus may only still be the tender age of 21, but his career is moving at a dynamic pace. An extremely talented producer who is known for his almost ethereal synth patterns, thickly layered, immersive basslines and distinctive chopped vocal style; he first began turn heads after impressing bitbird boss San Holo.
Releasing on the label as their first signed artist four years ago, Duskus dropped singles including ‘Know Why’ and ‘On My Own,’ immediately delighting with his distinctive energy.
Duskus quickly felt compelled to have his own platform to release music on, and in 2015 he founded his own imprint Kaleido alongside Monstercat signing Subtact. With a solid fan base growing rapidly, he released ‘Wudatrip,’ which is without a doubt one of his biggest successes with 2.5 M SoundCloud streams and 900,000 on Spotify.
Counting support from artists like Marshmello, Illenium, Hardwell, Don Diablo and of course San Holo, who he is supporting on a major forthcoming USA tour, Duskus has a catalogue of early releases with SoundCloud collectives Daruma and Elysian Records and across Monstercat, Alpha Pup, Pete Tong’s Deux Trois and Buygore.
Following on from this year’s collaboration with Graves and Joni Payne on ‘Easy,’ Duskus released his debut EP ‘cute’ on bitbird. Considered something of a turning point in his illustrious career, the UK producer is marking a shift away from his previous sounds. Now bridging the gap between UK, specifically London, and American bass music, he blends lo-fi house and future beats interspersed with his brand of vocal chops in a truly unique way - ‘Take Me Home’ from the EP went straight into the Spotify Viral US Top 50.
Duskus is primed with a slew of fresh original material to bring to the world in 2018 and beyond, many of which are breathtakingly cinematic cuts laced with his very special blend of electronic finishes.

Friday = new shows 😎 all on sale now!
and how many times? 🤔
it’s that time again! time to reward that friend, partner, and/or stranger you drag to that rainy, weekday concert 🤝 we will randomly pick a few of y’all to hook up with tix so get to taggin’ 🎟
summer days turn in to nights out on the dance floor 🕺🏻 come vibe in Barboza at $3&FREE tonight! $3 wells till midnight, no cover, and a bottle of 🍾 if it’s your birthday!
August is nearly here which means it’s time to announce out August theme for Trivia Tuesdays! come test your knowledge of Nickelodeon vs. Cartoon Network every Tuesday in The Runaway ✍️📝 FREE.99!
𝐓𝐎𝐍𝐈𝐆𝐇𝐓! These six Seattle artists will play special sets to raise money for abortion access. 100% of ticket sales will be donated to All Women’s Care, a local women’s healthcare space 🤍⁣ ⁣ Doors have been moved to 7pm so come early to enjoy and support!
2️⃣0️⃣ 𝐍𝐄𝗪 𝐒𝐇𝐎𝗪𝐒 🤯⁣ ⁣ you know the drill, head to Neumos.com or TheBarboza.com for ticket info 🎟
we’ve got a special edition of Motown on Mondays in Barboza tonight to celebrate 𝟖 𝐘𝐄𝐀𝐑𝐒 of weekly good vibes 🕺🏻✨💃🏻 ⁣ ⁣ it’s completely free and the best Motown / Soul DJs Seattle has to offer so.. do you really have an excuse not to come?
the old Neumos logo - 👍 or 👎?
summer break? not for us 😅 we’re still working to bring you the best times of your life! ⁣ ⁣ all these shows (and more) are either on sale now or go live this Friday morning 🎟
🤔🙄
𝐉𝐔𝐒𝐓 𝐀𝐍𝐍𝐎𝐔𝐍𝐂𝐄𝐃 - 𝘔𝘠 𝘉𝘖𝘋𝘠, 𝘔𝘠 𝘊𝘏𝘖𝘐𝘊𝘌. ⁣⁣⁣ ⁣⁣⁣ in light of the overturning of Roe v Wade, we’re throwing an abortion fundraiser to benefit local abortion clinics ❤️⁣⁣⁣ ⁣⁣⁣ proceeds will be donated to so buy your ticket now to support abortion rights in our local community.⁣⁣ ⁣⁣ EDIT - we will be donating proceeds to All Women’s Care, a local Seattle abortion clinic!